Adam Hess: My Grandad Has A Fringe

This show will be postponed, we are currently working closely with Adam Hess to find a new date, we will inform customers about any changes as soon as possible.

As seen on Tonight at the Palladium (ITV), Stand Up Central (Comedy Central) and Live from the BBC, Adam Hess is one of the UK’s hottest comedy talents.

Prepare to laugh for an hour and not think once as Hess brings to you his award-winning show (Theatre Weekly’s Best Edinburgh Fringe Comedy Show) and see the comedian who critics regularly describe as having ‘more laughs per minute than any other act’ (Skinny). One of his jokes is about the face you pull when the person opposite you on the train accidentally touches your leg. Great stuff. 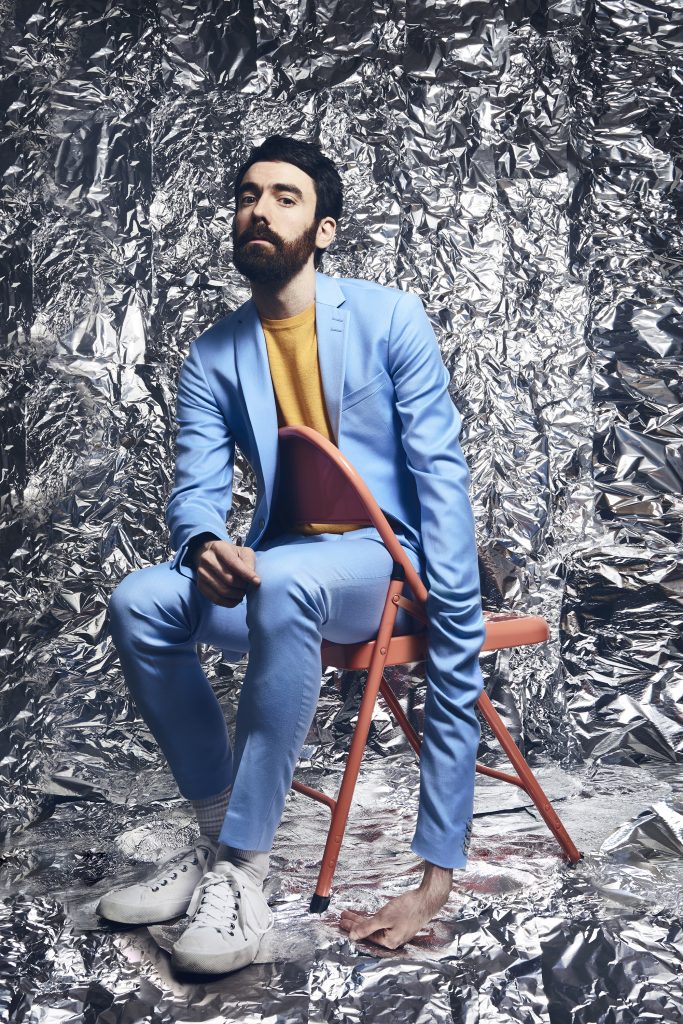 UNRESERVED ROWED SEATING,
arrive early for the best seats. Please contact us if you have specific access
requirements.