Striking a masterful balance between old soul & modern flair, Will Johns is one of the most distinctive and exciting British Blues performers in the world today.

Born in 1973, this is a man with the music in his blood, but it’s hardly surprising given his pedigree. His parents are actress/model Paula Boyd, sister of Pattie, and record producer Andy Johns (who worked with the Rolling Stones, Led Zeppelin and Eric Clapton), and his uncles include Eric Clapton, Mick Fleetwood, George Harrison and Glyn Johns.

Will started playing the guitar as a teenager, with plenty of encouragement from Uncle Eric. Like any great musician though, it wasn’t long before Johns’ own creativity kicked-in and he soon developed his own unique sound that is both cutting-edge and steeped in blues history. Will is now a hugely respected songwriter & performer, having released three solo albums and having been nominated for ‘Best Original Blues Song’ by the British Blues Awards for three consecutive years. 2021 sees the release of his much anticipated new album: Bluesdadddy.

“Will Johns is pure soul on guitar and vocals.” – bestclassicbands.com

“Johns is a world-class guitarist whose ability as a lead guitarist can stand up to virtually any player going today. Seriously, his talent is huge, his chops impeccable, his tone pure and true.” – bestclassicbands.com

“If Clapton is God, Will Johns is definitely a worthy successor to the blues holy trinity.” photogroupie.com

You can book a maximum of 6 tickets, you will be allocated your seats on the evening. 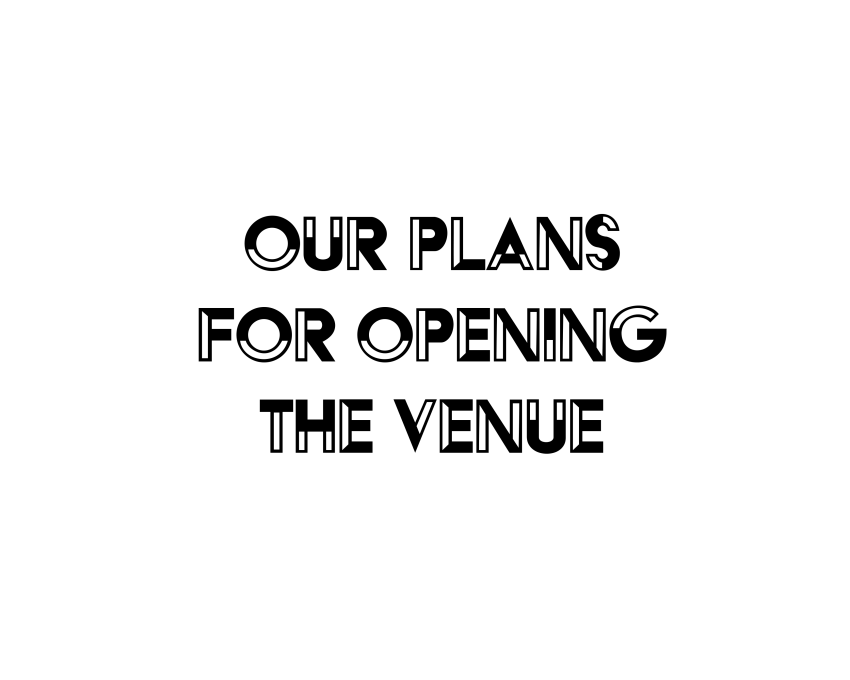 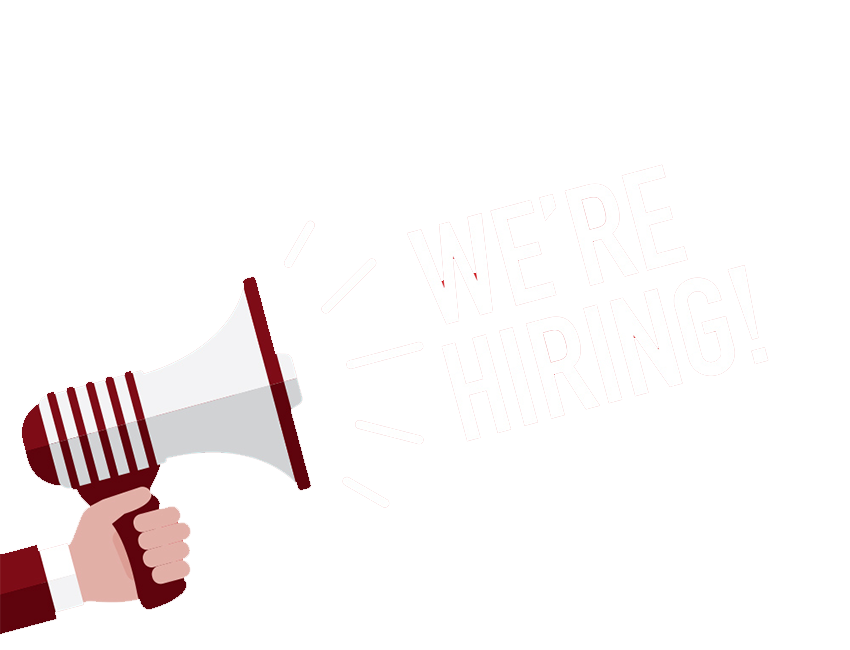