Bath Mind Fundraiser: A Night of Music and Arts at Komedia

Join Bath Mind and Raise the Bar for an amazing night of music, comedy and arts. We will be celebrating World Mental Health Day and raising vital funds for our local and independent mental health charity.

Bath Mind supports the whole community of B&NES providing an array of services aiming to promote and nurture everyone’s mental health through the provision of information, activities, advice and support.

Mixing the personal with the political, Gavin Osborn has spent fifteen years entertaining audiences across the UK, Europe and Australia with his deft lyricism, evocative heartwarming storytelling and quick wit. Familiar to BBC Radio 4 and 6Music listeners – and from his tours with the likes of Grace Petrie and MJ Hibbett – Gavin has so far released five acclaimed solo albums. The Observer called his last album (Echo Bridge) “one of the year’s most relatable releases, a record about being frustrated, angry, bewildered and aware of the utter ridiculousness of a world that has moved past your point of understanding”.

In the midst of the utter madness that is 2020, he also released a charity single ‘Born In The NHS’, which clocked up nearly half a million views after being featured on Russell Howard’s Sky One show, Home Time.

Lim Orion paints worlds with the barest materials. Her sound is unhurried, spectral and intimate, and her songs are composed as a series of heartfelt trances; deliberately formless and rhythmic as the sea! Flourishes of sun-charmed electric guitar sprawl out sparsely, punctuated by the frank but tender character of Lim’s vocal. Listen closely and you’ll hear tales of vain kings, mirror monsters and lonely people transforming into churches. Lim is an explorer of language and loves to play with where the literal and fantasy overlap to try to describe the vastness of emotion. Her videos and live performance often include her own artwork and elements of dance. 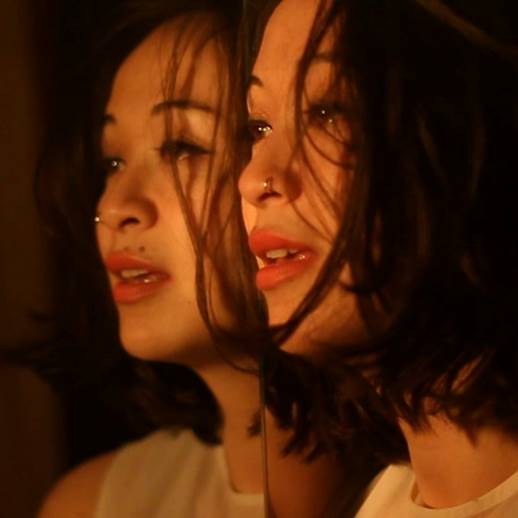 The Flamenco Thief, is an English guitarist whose phenomenal
rise within the DIY music scene has seen him become one of the busiest touring artists in the country.
Specializing in fast rhythmic guitar playing Craig has earned a reputation for mesmerising live
performances in which he uses a Spanish acoustic guitar with a loops to blend
modern rhythms with time-honoured Flamenco techniques. 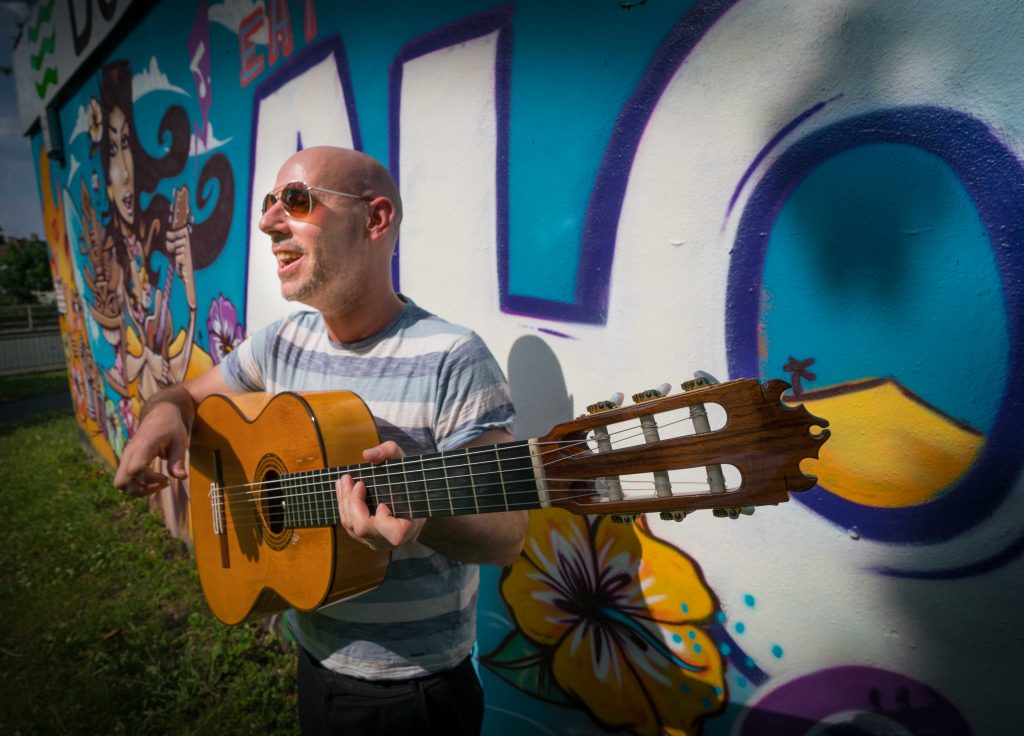 Riki is a comedian from Zimbabwe now based in Bristol. He’s also performed all over the Southwest and London which means he’s got a cocktail of an accent. His chubby cheeked smile contrasting his sharp tongued observations let’s Riki be unapologetically confident. For more of Riki check out his podcast Oh Captain My Captain where Riki interviews comedians like Russell Howard and Jimmy Carr. 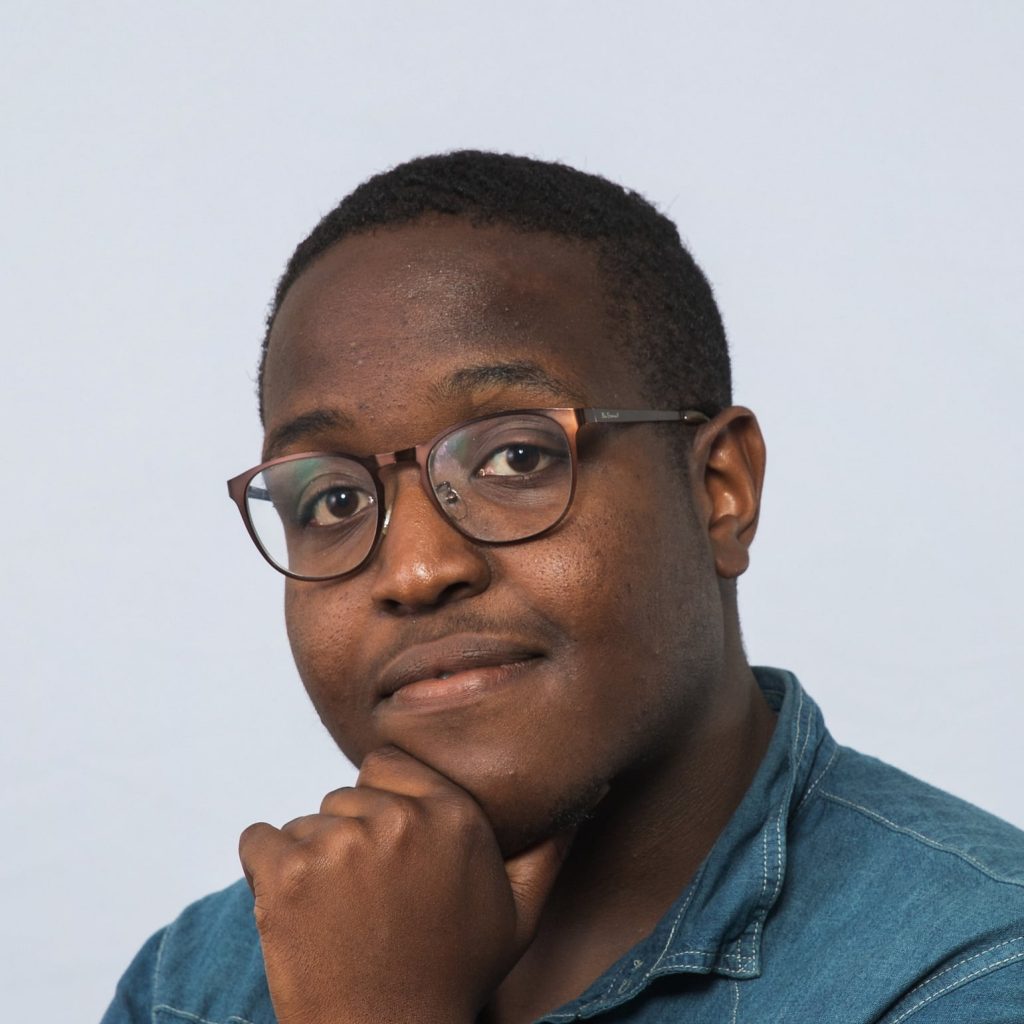 Dan recently shot a role in feature film Paddington 2.  His previous acting and TV credits include I Live with Models (Comedy Central), Time Gentlemen Please (Sky1), feature film The Da Vinci Code, The Stand-up Show (BBC1), The World Comedy Tour (Comedy Central) and regular role, Jeffers, in Hyperdrive (BBC2). He has also appeared regularly on CBBC; he was the title character in The Dare Devil and a panellist on The Dog Ate My Homework. 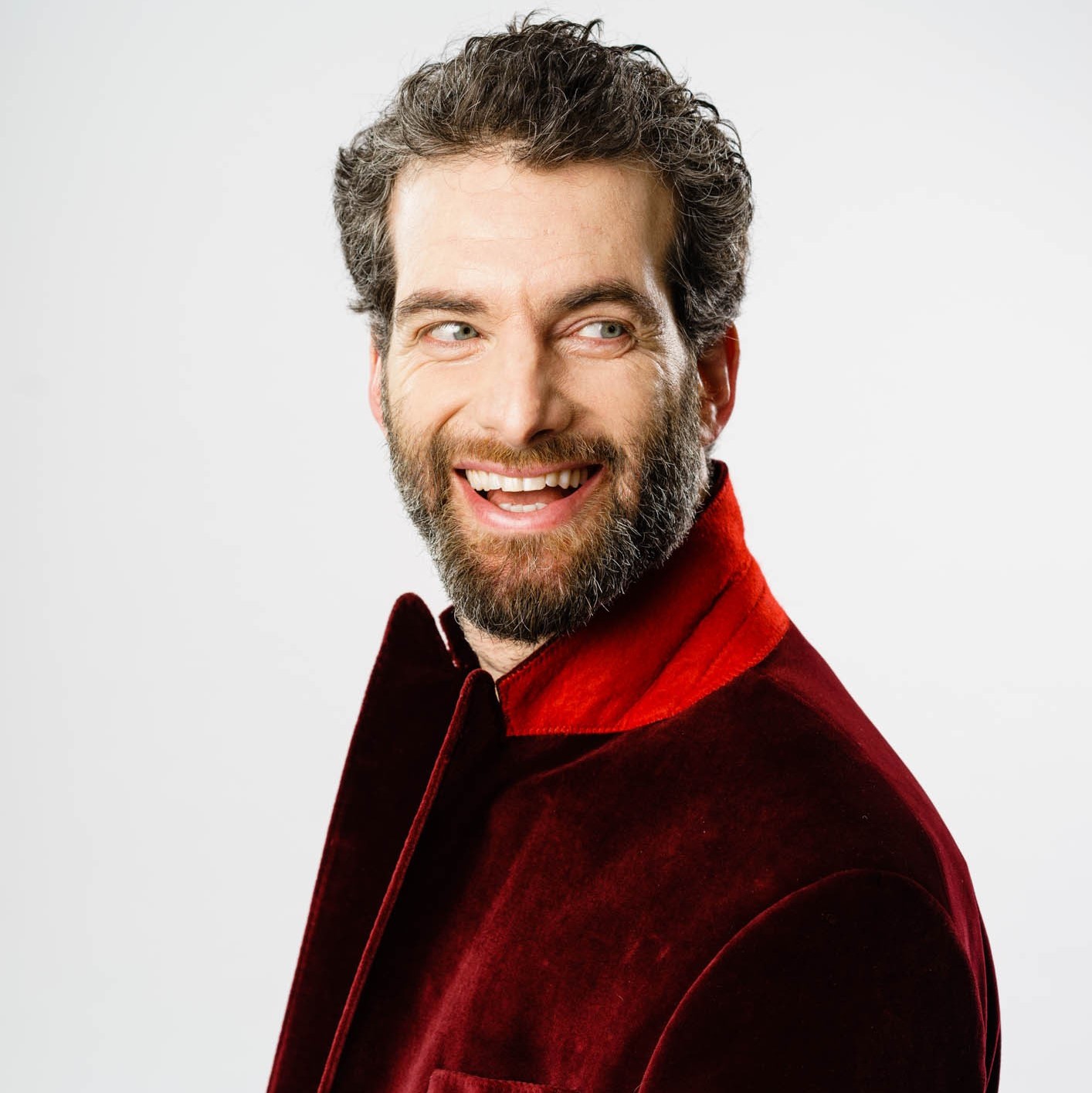 AUDITORIUM TICKETS include cabaret seating in the auditorium which is fully accessible – please contact us for wheelchair tickets.

Please note: single tickets and pairs could be placed on mixed tables. If you are part of a bigger group please note this in the comment section on checkout and we will seat you together.