KING OF THE WORLD

‘King of the World’ is a new entertainment by “masters of comic invention” Ridiculusmus in which two four year-olds celebrate diversity of opinion and seek to achieve interaction and understanding. Cooperating closely, they engage each other in a series of dialogues, exploring similarities and differences in a secure space so they can challenge their assumptions and hit upon inclusive and creative problem solving that will ultimately be of untold benefit to mankind.

Winner of the Herald Archangel at Edinburgh in 2019

‘Brilliant ….as thoughtless as they are thoughtful, pity and laughter rise up as one’ Miriam Gillinson, The Guardian, on Die! Die! Die! Old People Die!

‘Dangerously funny, scatological, surreal, clever and, ultimately, powerfully humane, it is the finest show I have seen on this year’s Fringe’ ★★★★★ Mark Brown, The Herald (on Die! Die! Die! Old People Die!)

‘I swear, you’ll have never seen anything quite like it’ The Independent

THIS SHOW WILL TAKE PLACE IN KOMEDIA STUDIO

Buy Tickets
Fri 22 May
KING OF THE WORLD 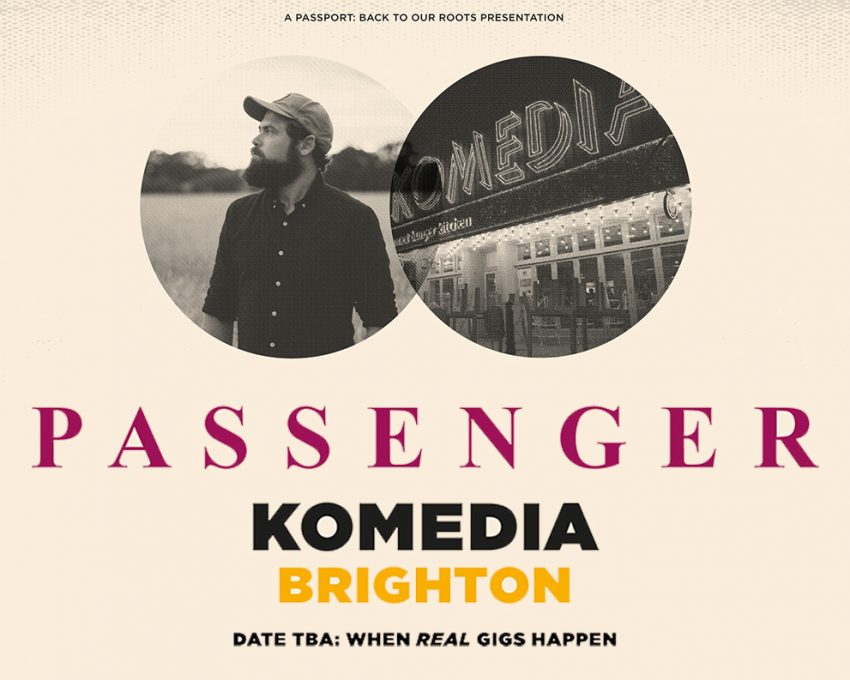