*This show was rescheduled from the 17 October 2017. All tickets are still valid for this date but anyone who cannot attend or requests a refund can be granted one. Simply call us on 01273 647100.*

One of Jamaica’s most distinguished singers, as a member of the Grammy award winning Black Uhuru, Mykal Rose was one of the foundation stones of the roots movement, before launching a successful career in the modern dancehalls.

Mykal’s distinctive vocals launched an entire musical style – the Waterhouse sound (named after The Kingston neighbourhood of Waterhouse where Rose was born, on July 11, 1957).

In 1972 he joined up with childhood friend Sly Dunbar. He had a series of solo singles for various producers like Niney the Observer and Lee Perry before being bought to producer Prince Jammy. Jammy then introduced Rose to Ducky Simpson, who was trying to reconstitute his vocal trio Uhuru.

With the enlistment of former Jayes frontman Errol Nelson, Black Uhuru was born. The trio recorded their 1977 debut album Love Crisis for Jammy, which was later remixed and given an international release as Black Sounds of Freedom. Nelson quit the band soon after and Puma was brought in. Black Uhuru was now complete. With their subsequent albums overseen by Sly Dunbar and his partner Robbie Shakespeare, and accompanied by the pair’s band. the Revolutionaries, Black Uhuru led the roots movement into the international arena.

Across a glittering career of classic singles and masterful albums – Guess Who’s Coming To Dinner, Red, Sensimilla, Chill Out, Tear it Up Live, the trio reached a new pinnacle of success in 1985 when Anthem won the first ever Grammy in the newly instituted Reggae category.

For this tour Mykal will be singing some of Black Uhuru’s classic songs including hits like Guess Who’s Coming To Dinner, Spongi Reggae, Shine Eyed Girl and General Penitentiary.

Bringing the values of roots reggae that blend with harmony, catchy hooks and foot stomping bass, all embedded in an uplifting original sound, a blended style of where European and Australasian reggae meet.

Front man​ Ben Russell​, originally from Wollongong, Australia, has travelled all over the world searching for the sound we’re all hearing today. After embracing this long sought for sound and enlisting the backing of ‘The Charmers’,​ Ben Russell And The Charmers have been playing to a wide array of shows across the UK and Europe, refining their sound and attracting the applause from the likes of ​Sir Bob Geldof​ and ​David Rodigan (BBC Radio 1Xtra)​; 4 time BBC Radio 1xtra play.

Ben Russell And The Charmers have shared stages with internationally acclaimed artists such as, Katchafire, ​By The Rivers, and joining The Dualers at sell out shows. They been performing on stages at prestigious festivals including, Glastonbury​,​ Boomtown Fair​, ​Secret Garden Party​, ​One Love, ​and ​Edinburgh Fringe​; becoming a festival favourite and being continually booked year upon year, having their songs exclusively picked by​ Boomtown​ Fair ​to officially advertise the festival, as well as featuring on​ Boomtown Fair’s ​Annual Xmas Compilation CD for Charity two years running, not to mention plays on​ Glastonbury Festival’s official on-site radio station, Worthy FM​. 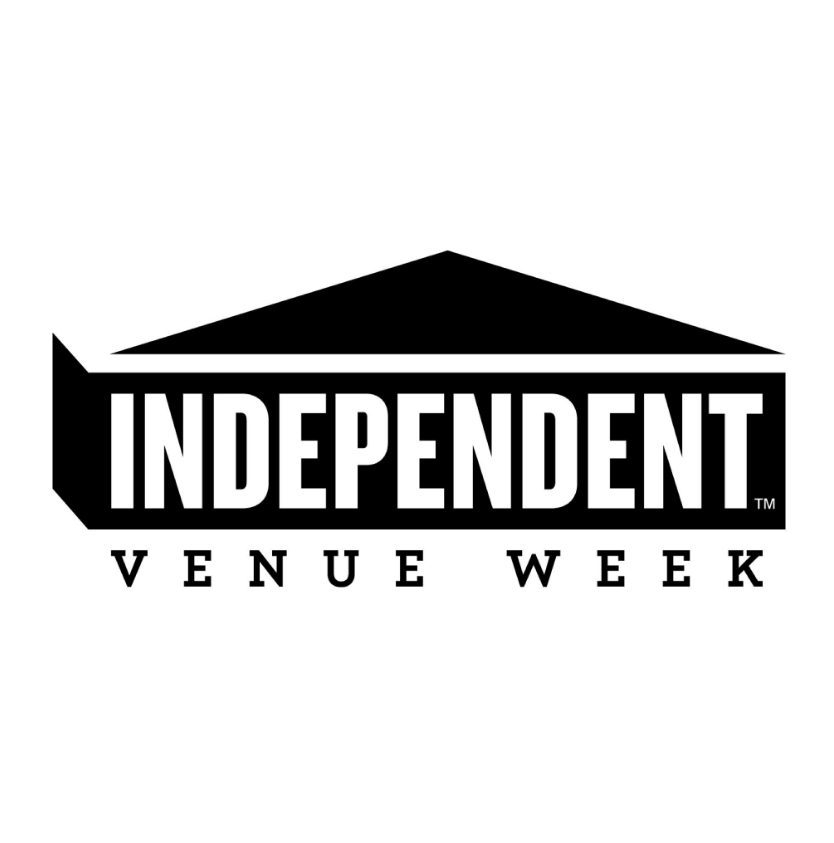