Field Music’s sound is like all of the pop music you’ve ever heard but with a distinctly British – and north-eastern, tinge. they’ve become known for a deconstructionist approach to songwriting, playfully twisting compositions into new and odd shapes, with a refreshing disregard for convention and cliche. 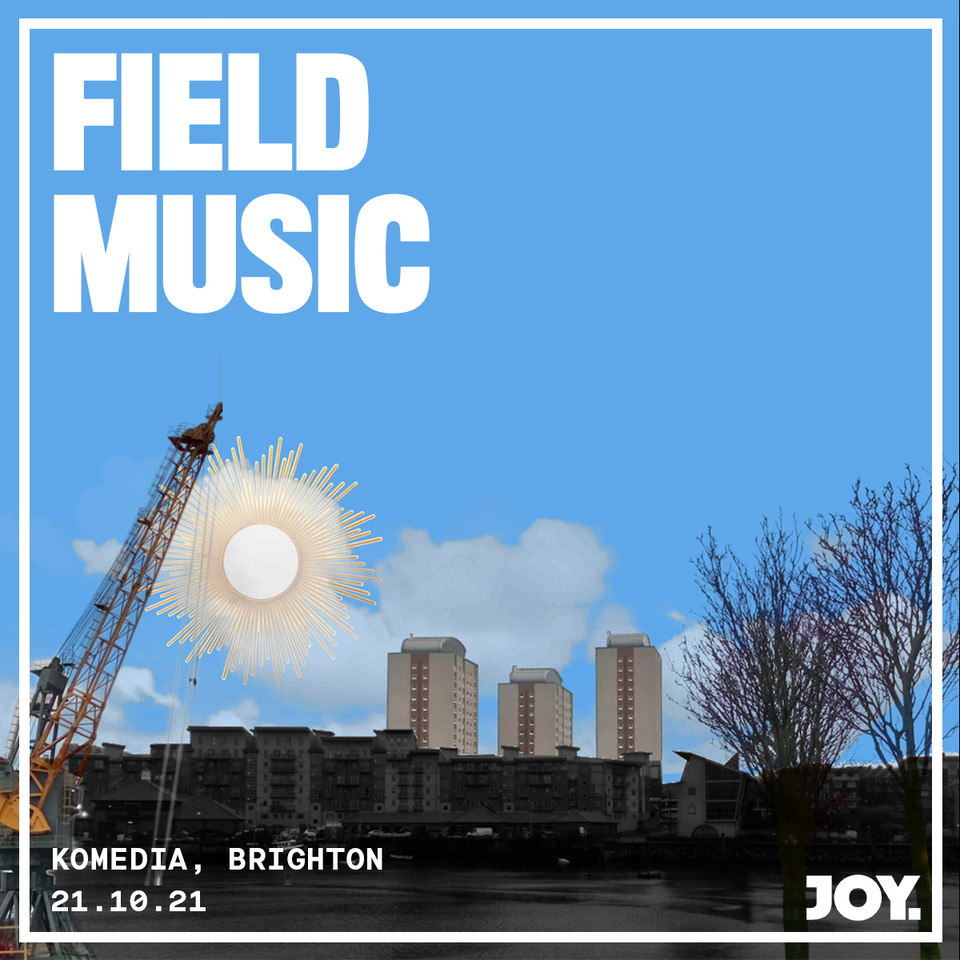