Micah always sells out his shows in Brighton, why? Because the much-loved Americana Tennesse-born singer-songwriter taps into our alternative spirit. Micah returns with a full band and new album Presents The Holy Strangers (September 8 on Full Time Hobby).

Micah P. Hinson’s new album Presents The Holy Strangers is described by the artist as being a ‘modern folk opera’. Telling the story of a war time family, going from birth to love, to marriage and children, to war and betrayal, murder to suicide – spanning all of the strange and glorious places life can lead. We follow their story, we see their decisions, we see their faults and their beauty. We live with them, we die with them.

Two years in the making, Micah wrote and recorded The Holy Strangers in Denison, Texas, incorporating ancient reel to reels, analogue keyboards, old Tascam and Yamaha desks. The recording only entered the digital realm once pre-mastering took place. Split across two pieces of the vinyl, the 14 tracks which make up The Holy Strangers are at times sparse and haunting; at other times luscious, maybe even euphoric. From the Johnny Cash-style country single Lover’s Lane to the album’s broad, spoken-word centrepiece Micah Book One, The Holy Strangers covers a lot of ground over the course of its hour long running time, appealing to both long-time fans and new ones alike.

Alexi Erenkov’s duo, The Saxophones, create beautiful and personal music. Accompanied by his wife, Alison Alderdice, on percussion and samplers, they blend the darkness and melancholy of 1950s balladry with minimalistic woodwind arrangements, creating a hypnotic sound that hearkens to the past while affirming its place in the present.

Kristin McClement spent her early years travelling the vast shapeshifting landscapes of South Africa, an experience that would leave a deep and lasting impression. Leaving Africa behind she moved to Kent aged thirteen where she picked up her first classical guitar and began to write songs. Alongside artists such as PJ Harvey and Gillian Welch, Kristin is inspired by the songs of Nick Drake and Leonard Cohen. Her music reflects a mood of displacement, the feeling of being adrift in a complex world. Kristin will be playing material from her forthcoming second album, accompanied by Jools Owen on drums, vocals and harmonium. She has performed across the UK and Europe alongside notable acts such as Benjamin Clementine, Sam Lee, Kathryn Joseph and The Weather Station.

“A debut album of gravitas and maturity which should secure her reputation as a songwriter and musician of depth and character.” Folk Radio UK

“Weighty pop music which dazzles, shimmers and glows exquisitely in the cold light of the day.” Gold Flake Paint

”The Wild Grips is an extraordinary collection of mournful yet beautifully crafted and poetic songs, with McClement’s deep resonant voice dominant throughout.” Brighton Music Blog 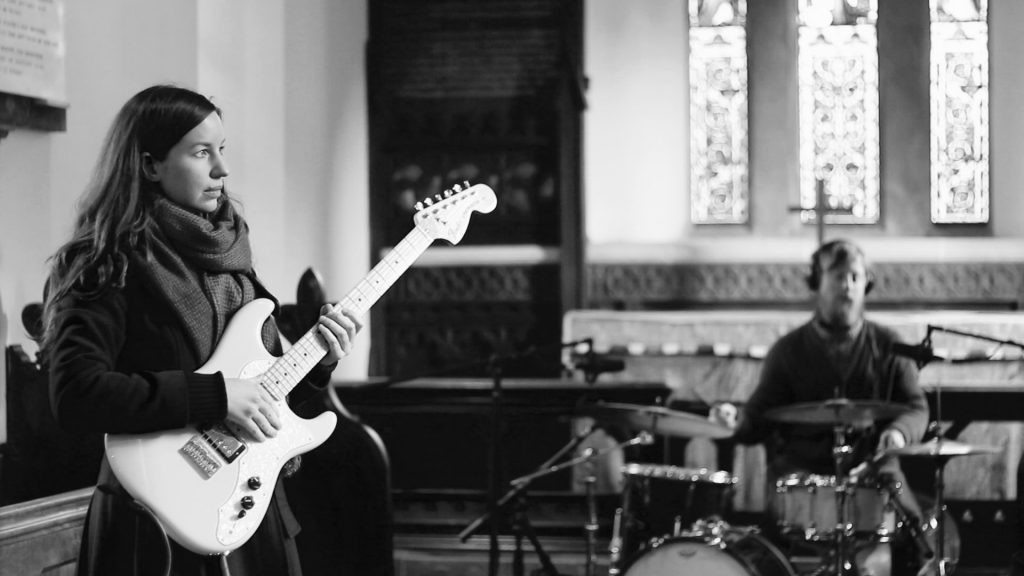 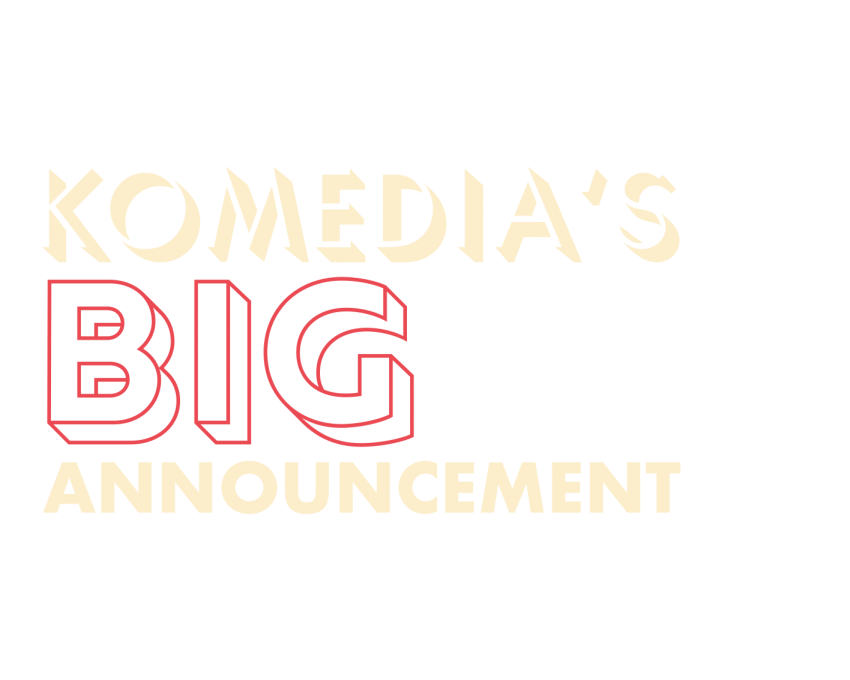 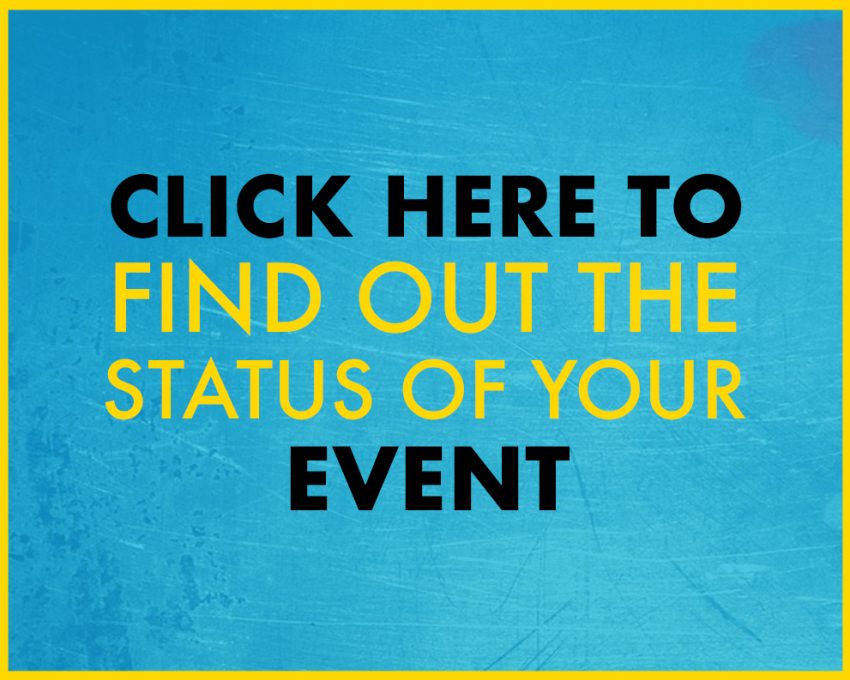 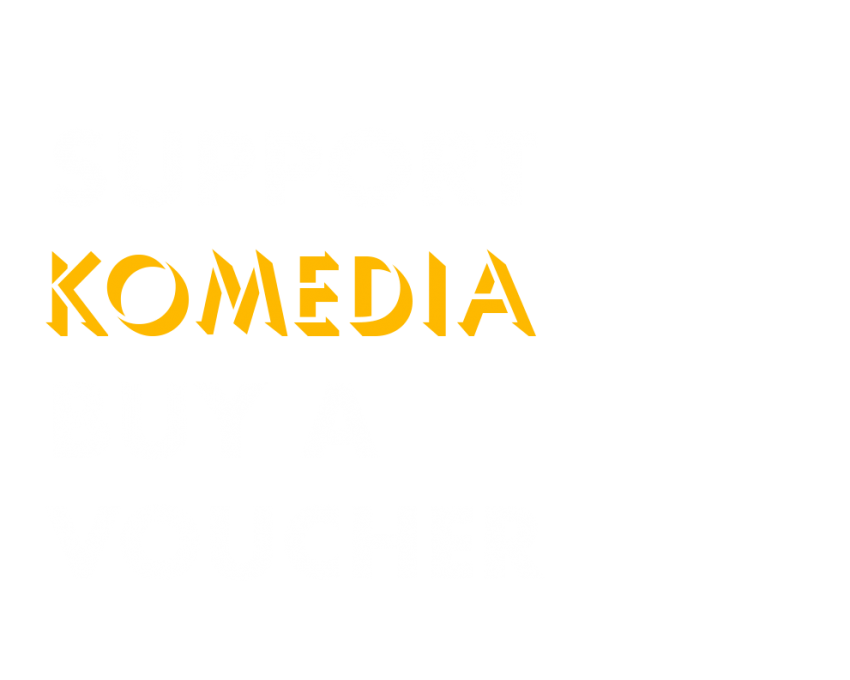