Born from the frustration of watching living costs soar in their beloved home town of Cork the track is a gut reaction to the current housing crisis in Ireland. Sharing a little more, Cathal explained: “The message with this track is simple, we love the city that has had such an impact on us as a band. The music scene in Cork city has inspired us & supported us over the years & having already lived through one recession here and now with the current housing crisis ongoing, Radiant Wound is a shared rage we feel towards these growing issues. It’s one from the guts.”

Radiant Wound follows the bands first release of the year ‘All Amnesia’, an energetic ode to putting the past behind you and living in the moment. Listen now on Spotify

Hailing from Cork City Ireland, The Altered Hours are a five piece alt-rock group. Their music explores vast psychedelic spaces, immediate post-punk tones, repetitive rhythms and propelling structures. The lyrics bind this wall of noise together, comfortably connecting the escapism of the abstract with the honesty of realism. This duality is played out in song and on stage by the male/female lead singers Elaine Howley & Cathal MacGabhann. Continuing an “art-punk” tradition while being influenced by artists such as The Velvet Underground, Sonic Youth, Pixies, Iceage, Lydia Lunch, Spacemen 3 & Stereolab.

Before the pandemic the band most recently joined fellow Irish rockers Fontaines D.C on a major European tour, playing sold out venues such as Le Bataclan (Paris) & Paradiso (Amsterdam).

Over the past few years the 5 piece have been headlining tours in the UK & Europe, creating what some journalists have described as a ‘cult-like’ status. Playing everywhere from ex-government buildings, deconsecrated churches, sheds, parties & anywhere else that will have them. In the process they have scooped critical acclaim from the likes of The Fader, Brooklyn Vegan, The Quietus, Clash and many more.

The years ahead are set to be as exciting & energetic as ever for The Altered Hours with the group continuously carving out their own path in rock ‘n’ roll and recently signing to Pizza Pizza Records. Sharing a little more Cathal said:  “We’re really excited for this chapter of our band’s music, this song is inspired by our love for rock ‘n’ roll & rich melodies & the endless pathways that can take us on. We feel we’re always getting closer & closer to the core of what we love about music & this is another step in that exploration.” 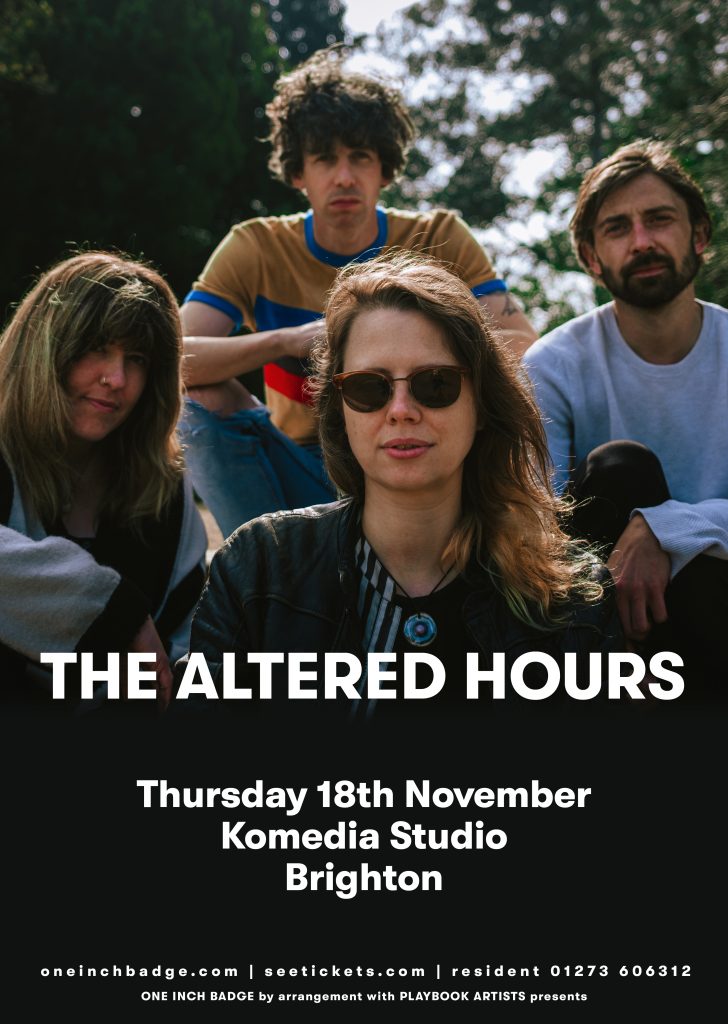 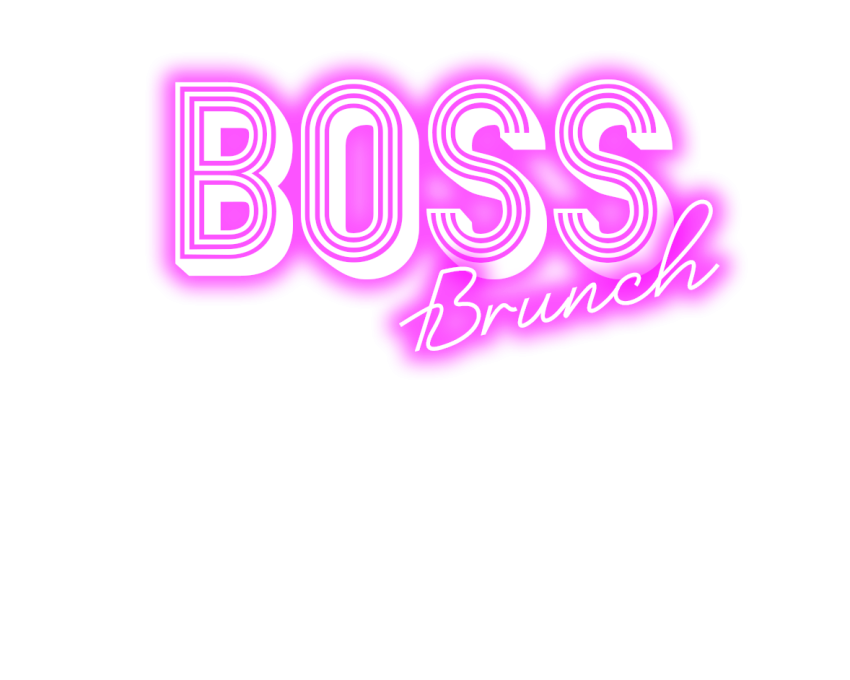