THE SPACE: INTERVIEWS WITH CHARLIE HIGSON AND JOHN LLOYD (AND AUDIENCE Q&As)

Charlie Higson is a writer and actor, known for The Fast Show and other TV shows. His novels include the Young Bond and The Enemy series’. The Fast Show saw him playing Ralph alongside Whitehouse’s Ted, as well as car salesman Swiss Toni. His latest novel is Whatever Gets You Through the Night. 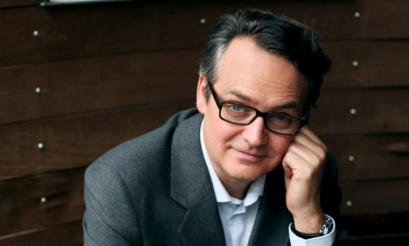 John Lloyd, a major British TV comedy figure, produced of all four series’ of Blackadder and the original Spitting Image. Not the Nine o’clock News was created and produced by him, as was QI. He co-produced The Hitchhiker’s Guide to the Galaxy’s TV series and co-wrote some of its radio series. 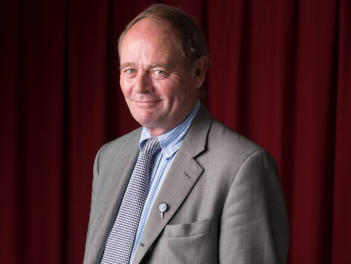 THIS EVENT WILL TAKE PLACE IN THE KOMEDIA STUDIO BAR