UP FRONT WITH VALERIE LEON

The ever-glamorous icon of the 70s, Valerie Leon made her West End debut in Funny Girl with Barbra Streisand at London’s Prince of Wales Theatre. During her career she has been associated with three British cults: Bond, Carry On, Hammer Horror.

She was the face of one of the most successful British television advertising campaigns – Hai Karate Aftershave – shown every Christmas for six years.

She appeared in six Carry On and two James Bond films – The Spy who Loved Me with Roger Moore and Never Say Never Again with Sean Connery – and also had a dual starring role in the Hammer Horror, Blood from the Mummy’s Tomb.

She also appeared with Michael Caine in the original Italian Job, Richard Harris and Richard Burton in The Wild Geese and took whipping lessons to prepare for her role as Tanya the Lotus Eater in Revenge of The Pink Panther with Peter Sellers!

This talk will be about her life and work during this golden age of film and television. It will be illustrated with vintage material from her association with some of the 70’s classics etc! 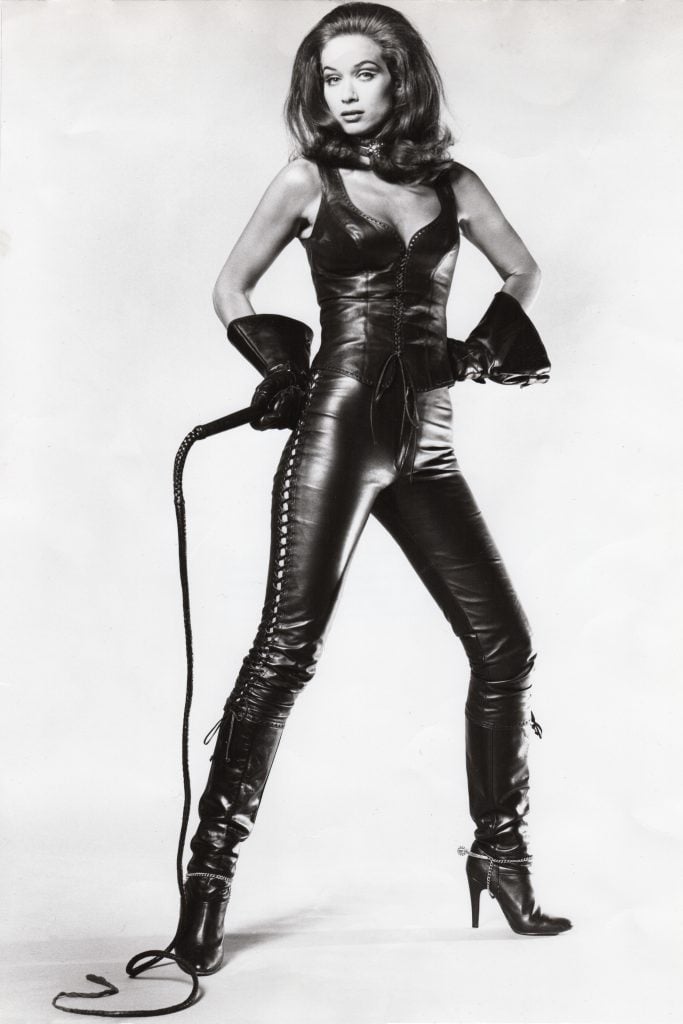 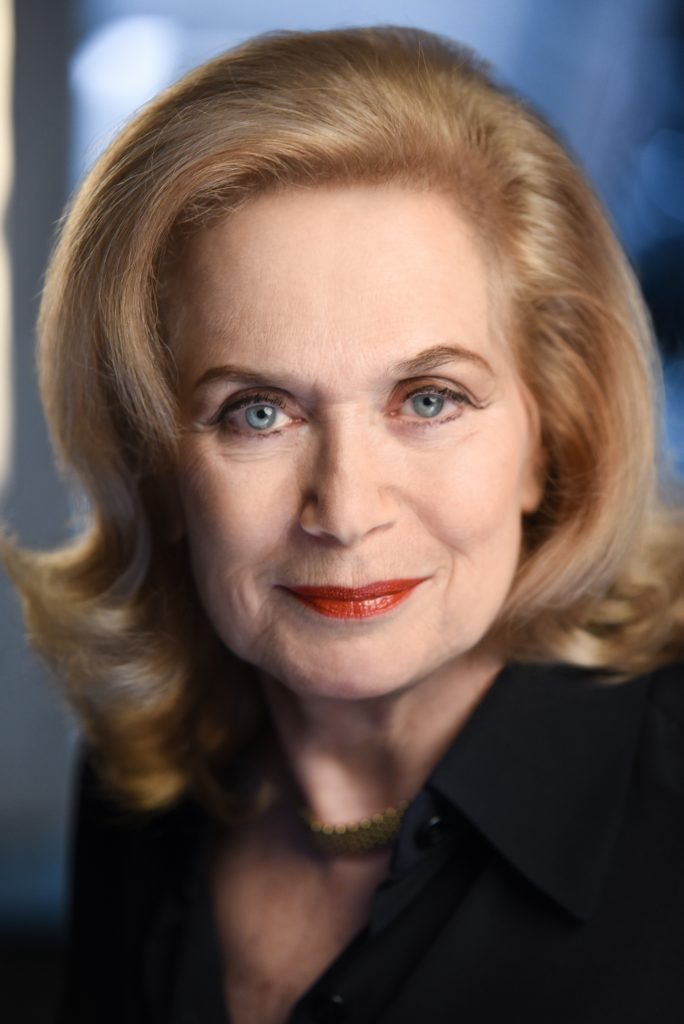 AGES 9+ (UNDER 16s MUST BE ACCOMPANIED BY AN ADULT)