After four blistering sell out heats, some difficult decisions for the judges and an exciting wildcard vote, 32 semi-finalists have been whittled down to 11 finalists in our New Comedy Award competition. These are Christian Jegard, Sascha LO, Dinesh Nathan, Lily Phillips, Joshua Mays, Fran Kissling, Will Robbins, Michael Akadiri, Martin Durchov, Jack Abela and Alfie Packham.

Tickets are selling quickly so don’t miss out on what promises to be a super exciting final compered by TV regular and Brighton resident, Angela Barnes. Book now to see the next big names in comedy before they become huge!

The Komedia New Comedy Award was launched in January 2020, in association with Comic Boom and Victoria Nangle.

The “Komedia New Comedy Award” 2020 winner will get an award, a bottle of fizz and a spot at Comic Boom comedy club at Komedia.

There will be a snack menu available at this show. 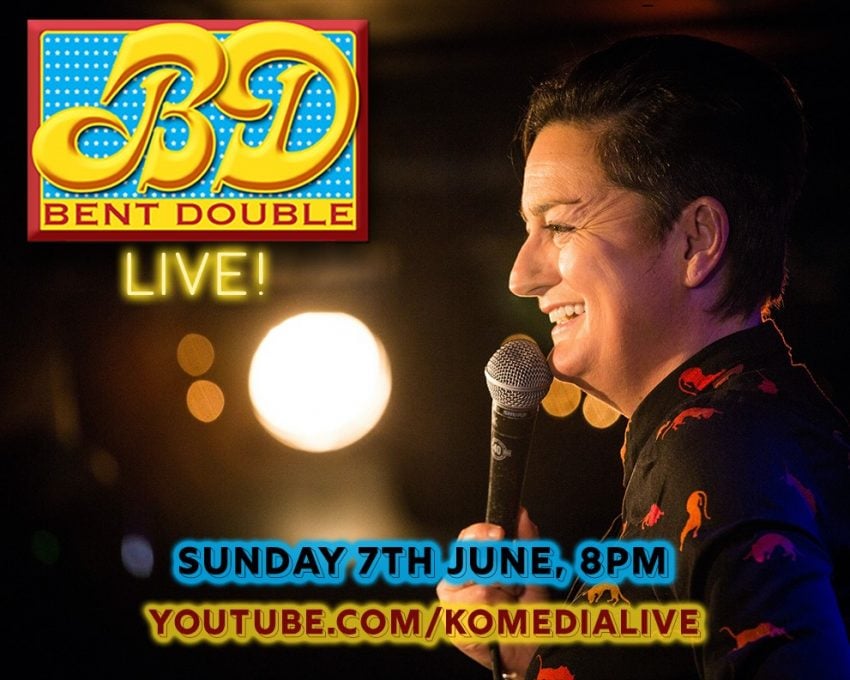