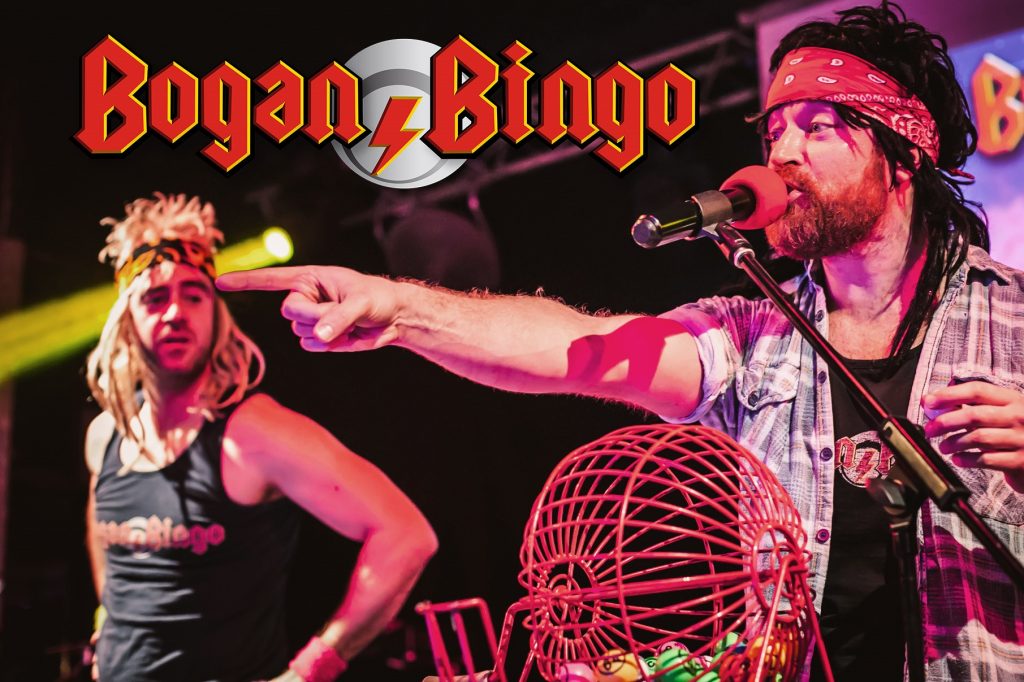 Bogan : ‘An uncouth or unsophisticated person regarded as being of low social status.’ (Oxford Dictionaries).

Strap in and prepare to experience the simmering chaos of the comedy game-show, Bogan Bingo. An undeniably unique night of entertainment mixing classic 80s anthems, spectacular prizes, appalling choreography and two mulleted Aussie bingo callers – all tentatively held together by an eye watering version of the classic game of bingo.

Expect emotions to run high and dreams made right before your eyes in this high octane, 5 star, sell-out, smash-hit show – with some breathtaking prizes up for grabs.

For our “socially distanced show” in June click here! 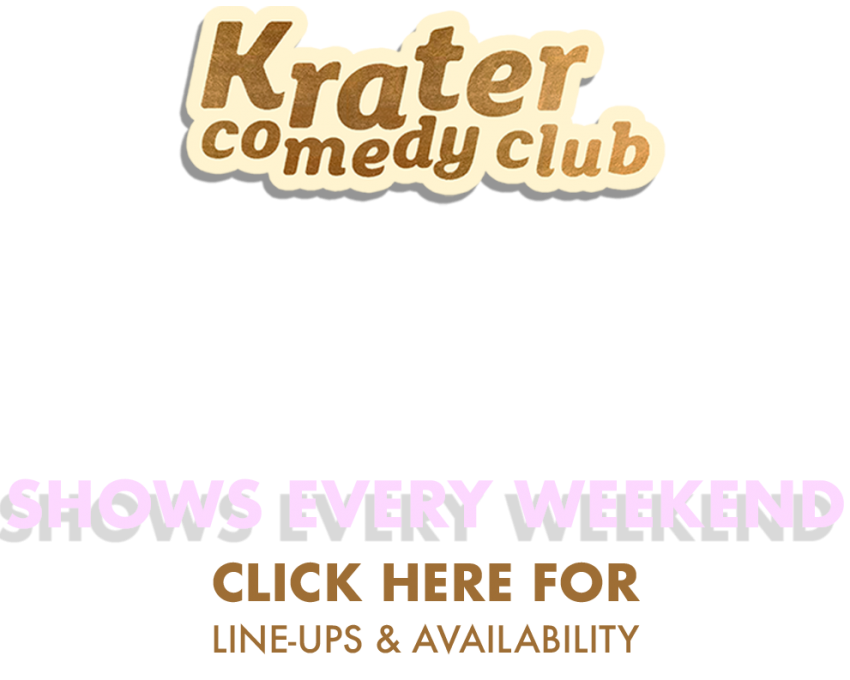 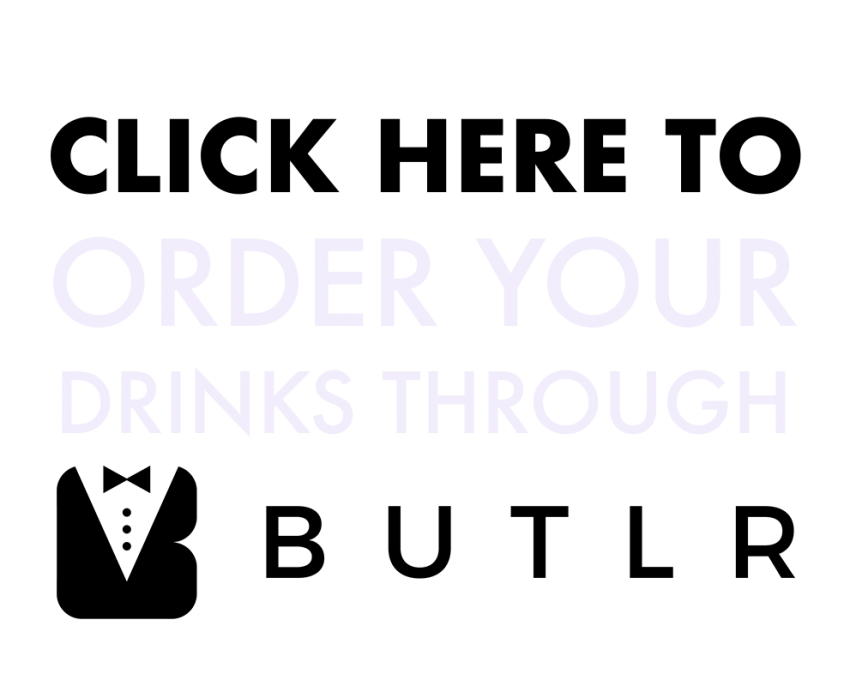 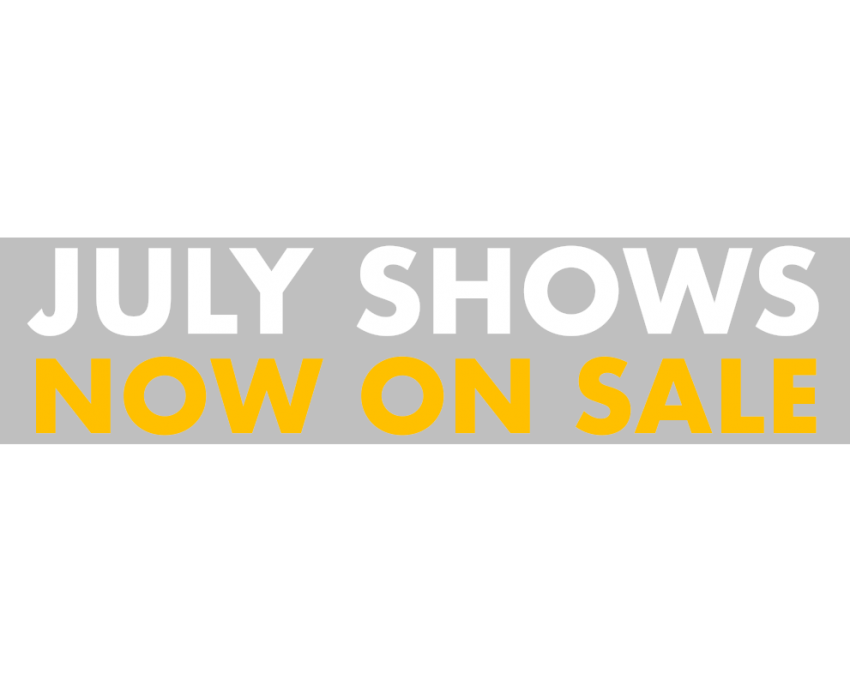